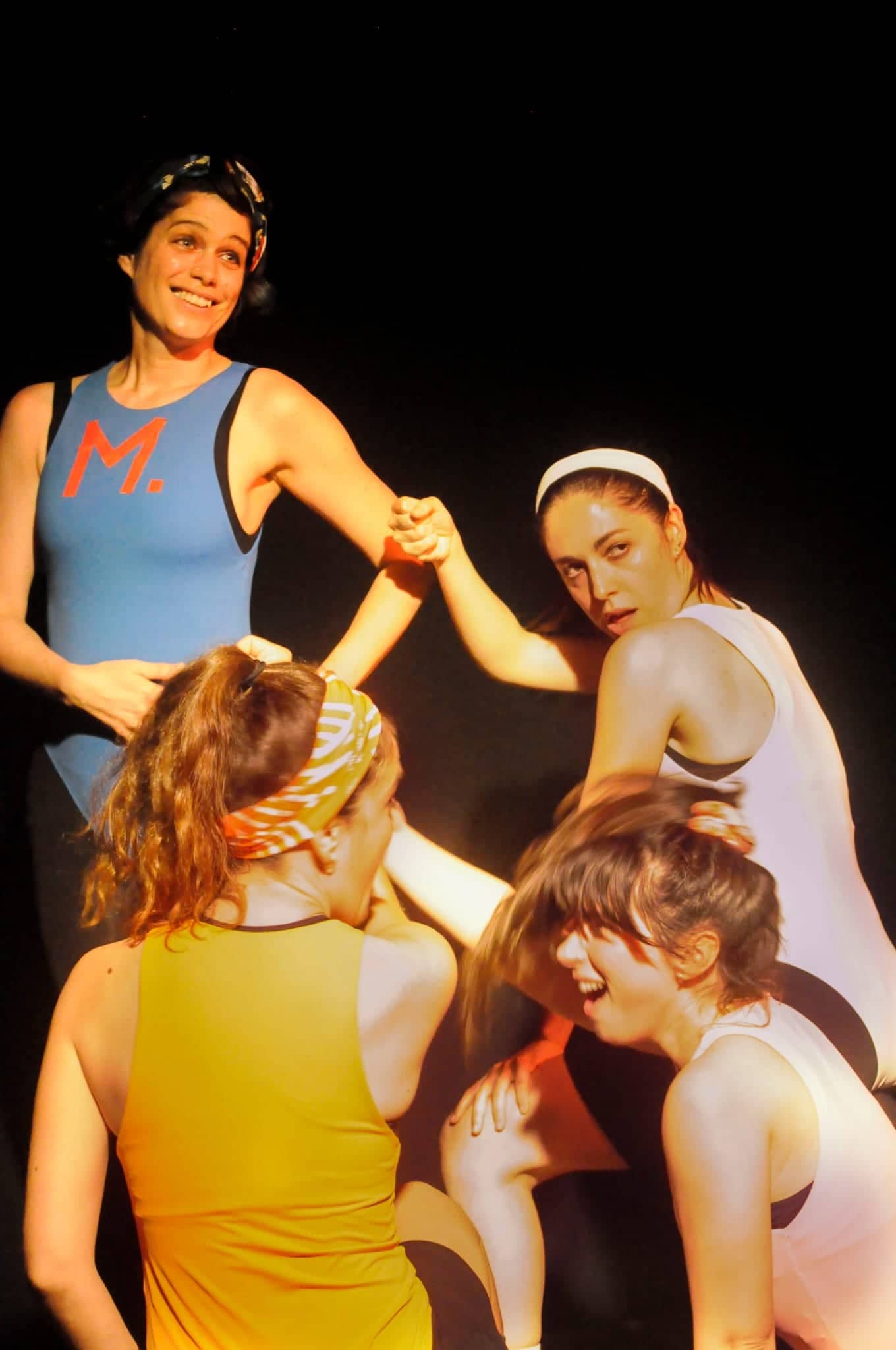 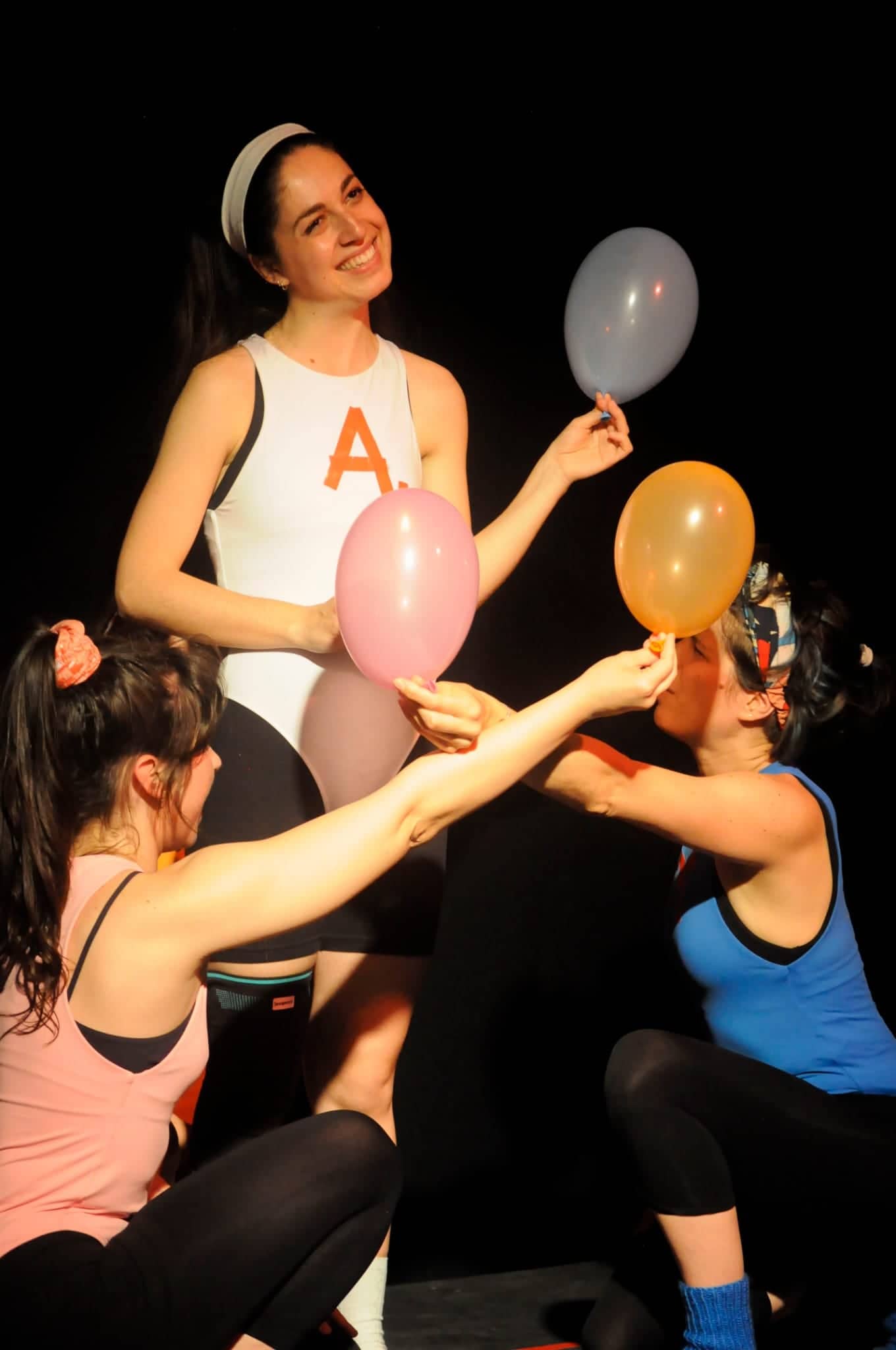 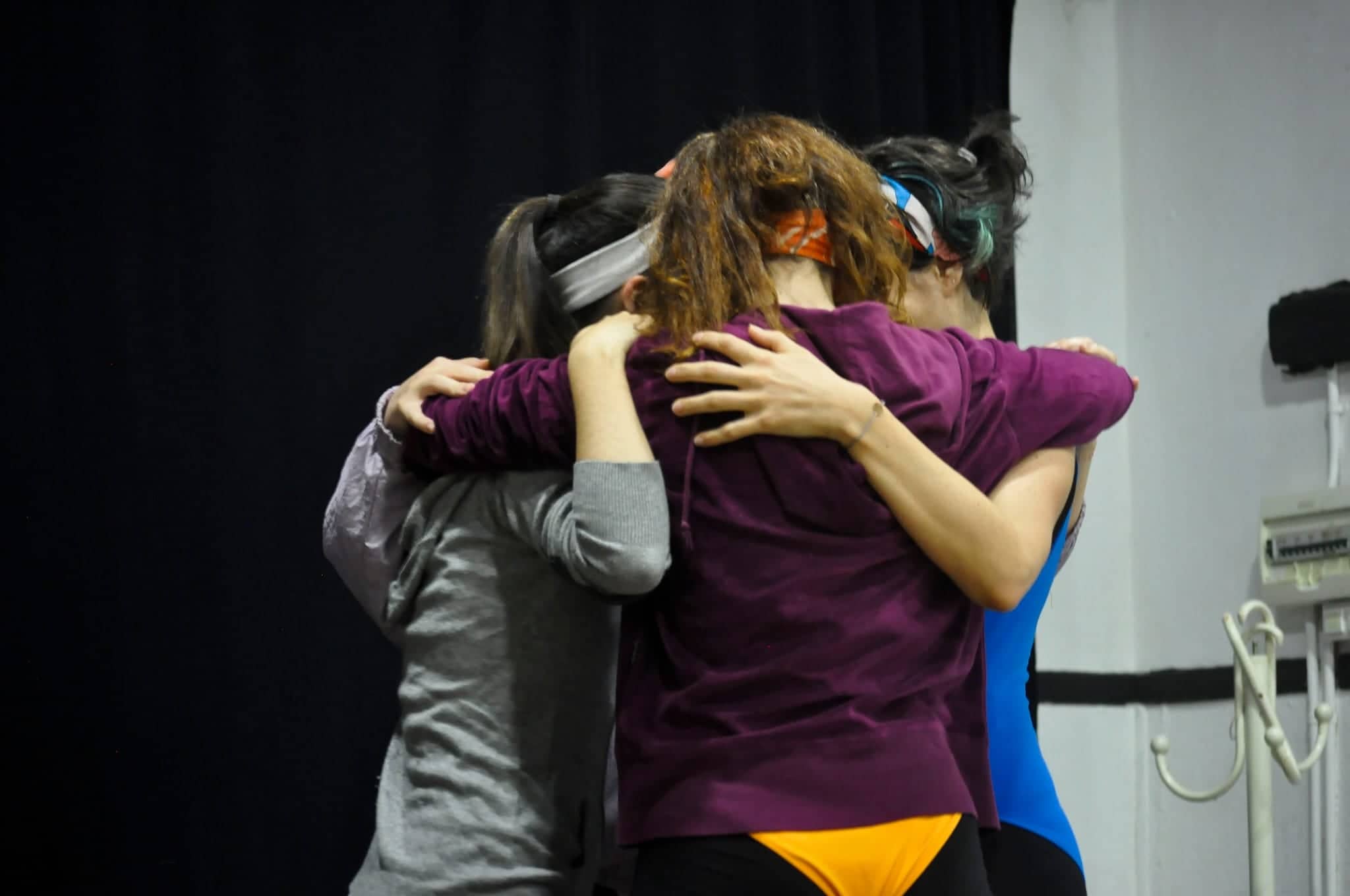 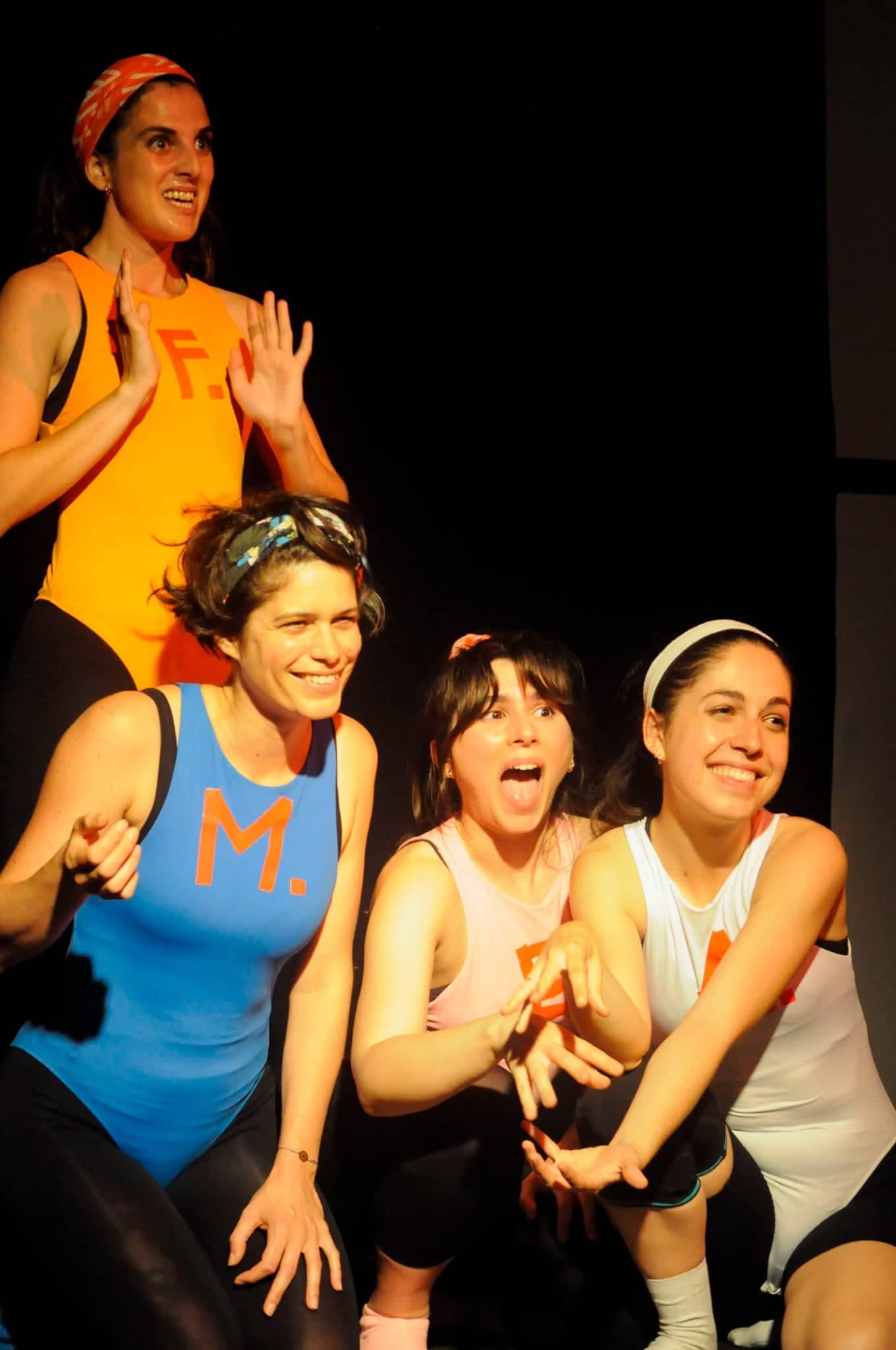 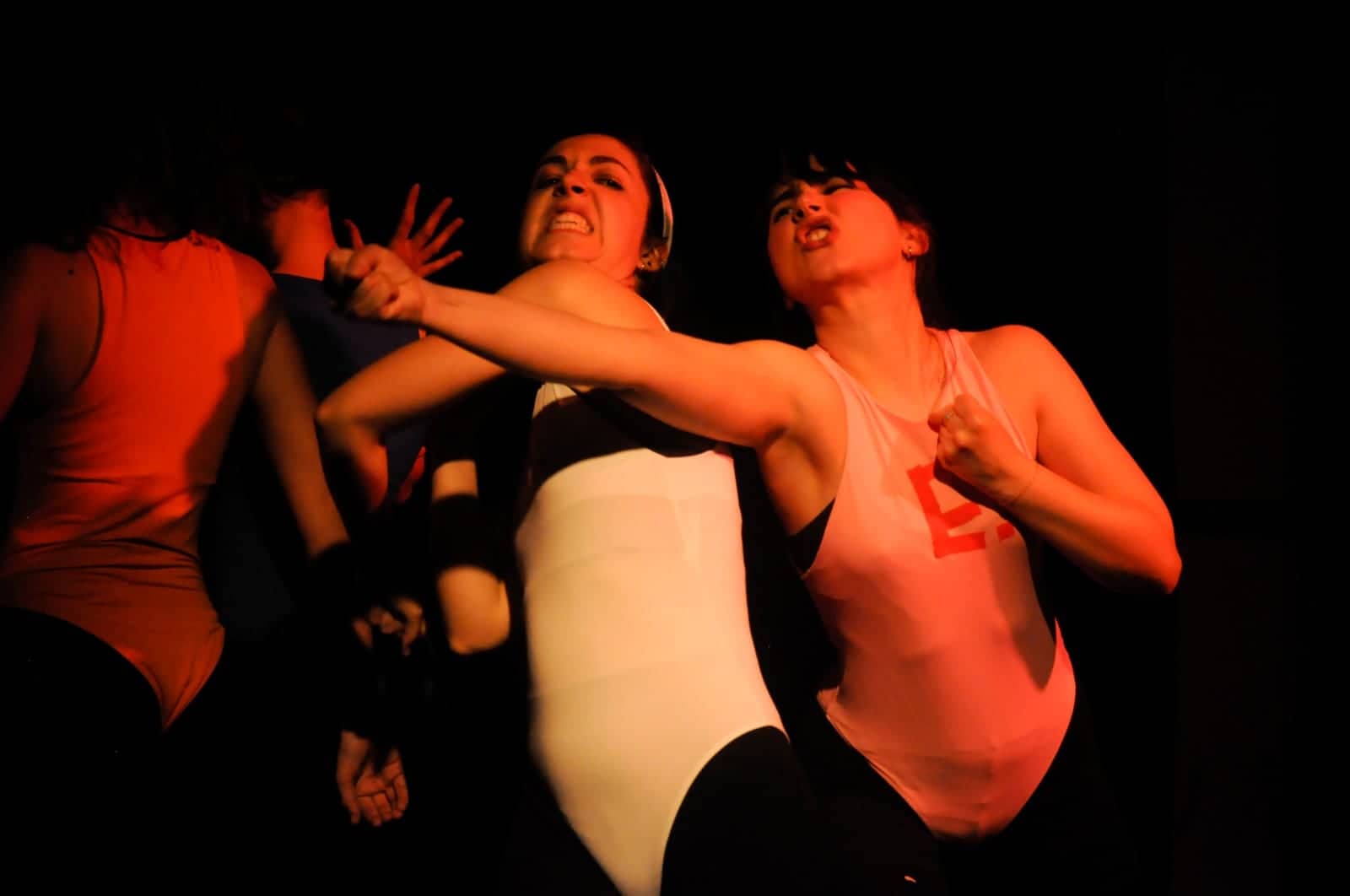 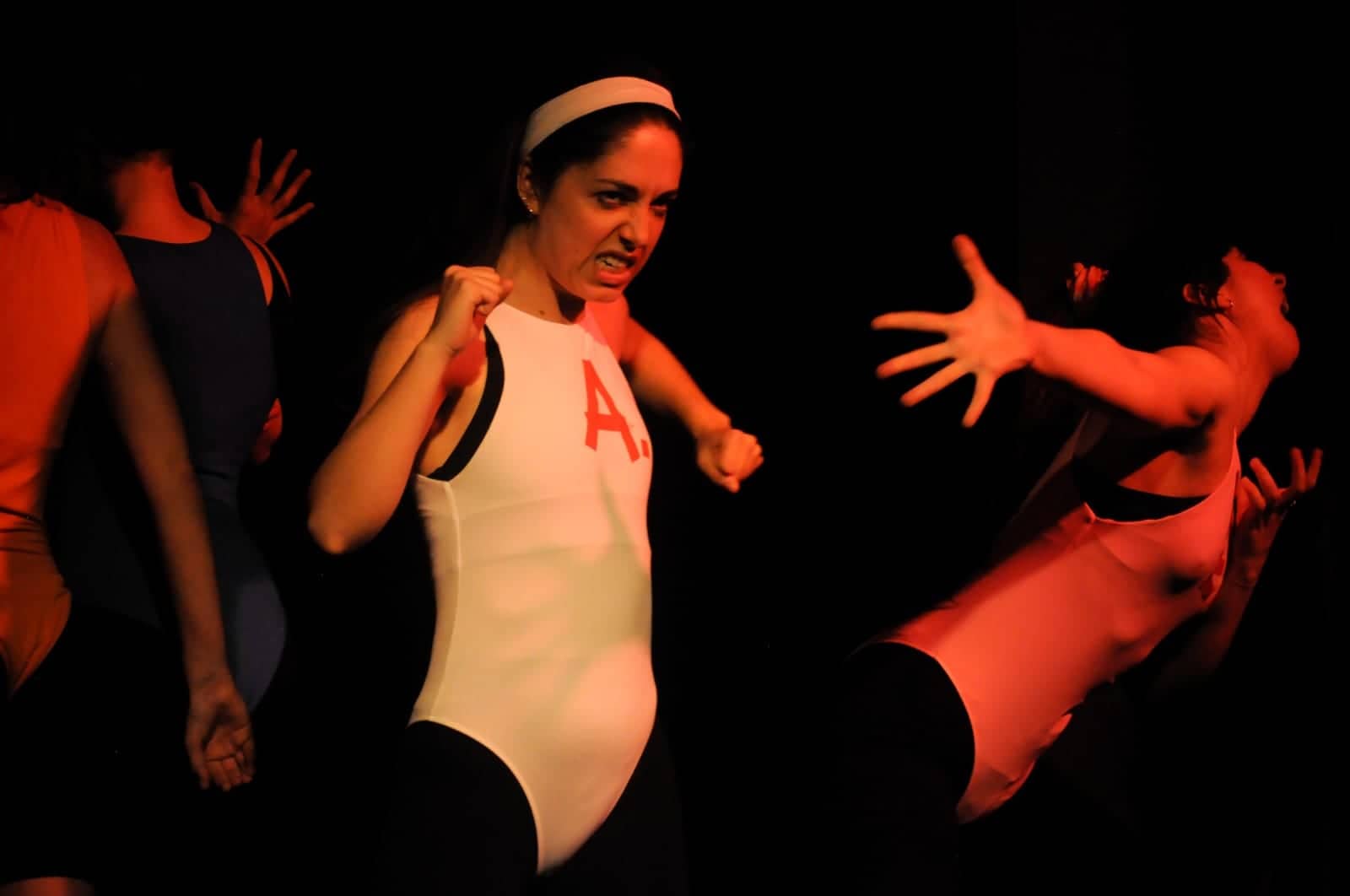 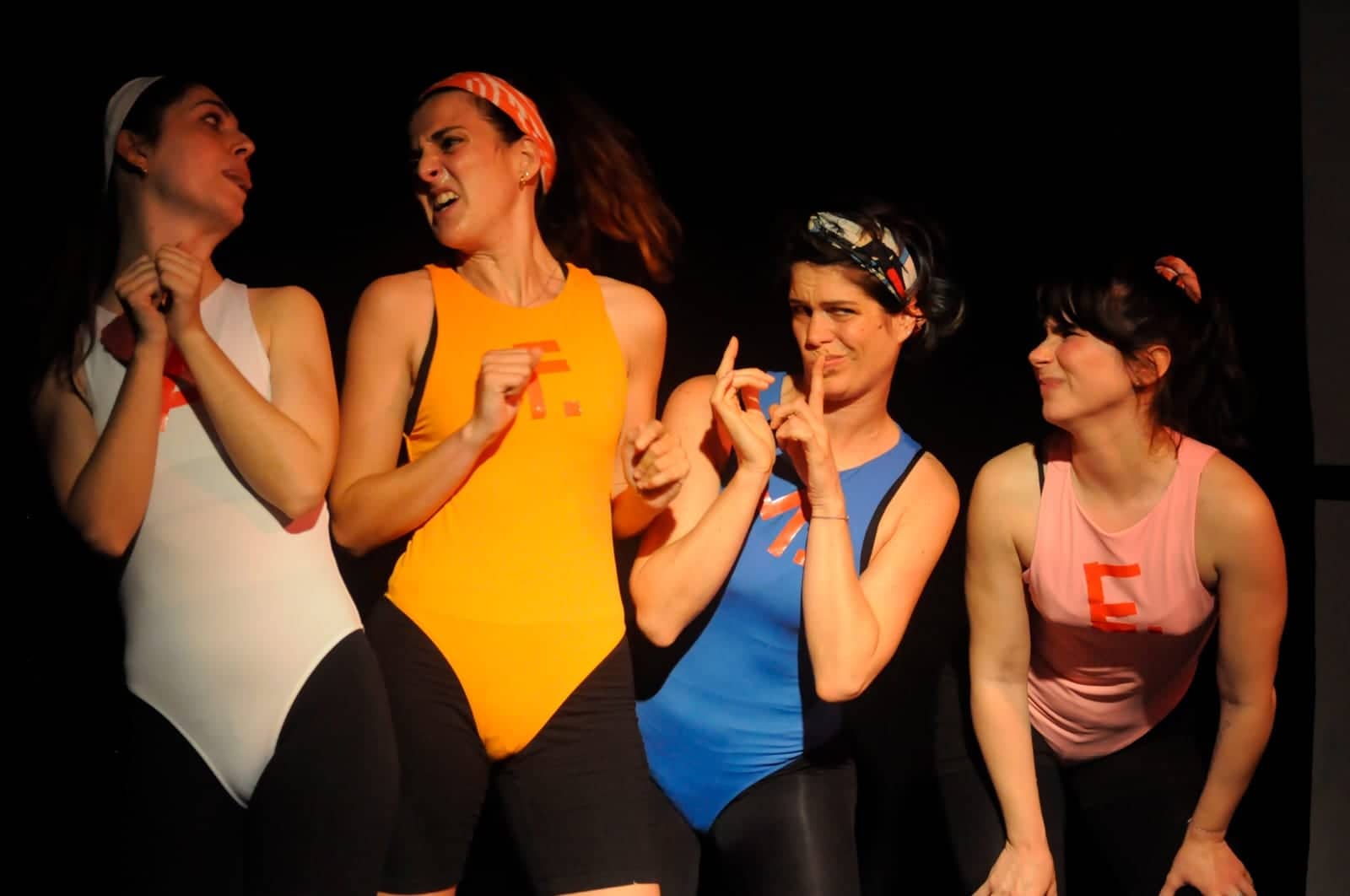 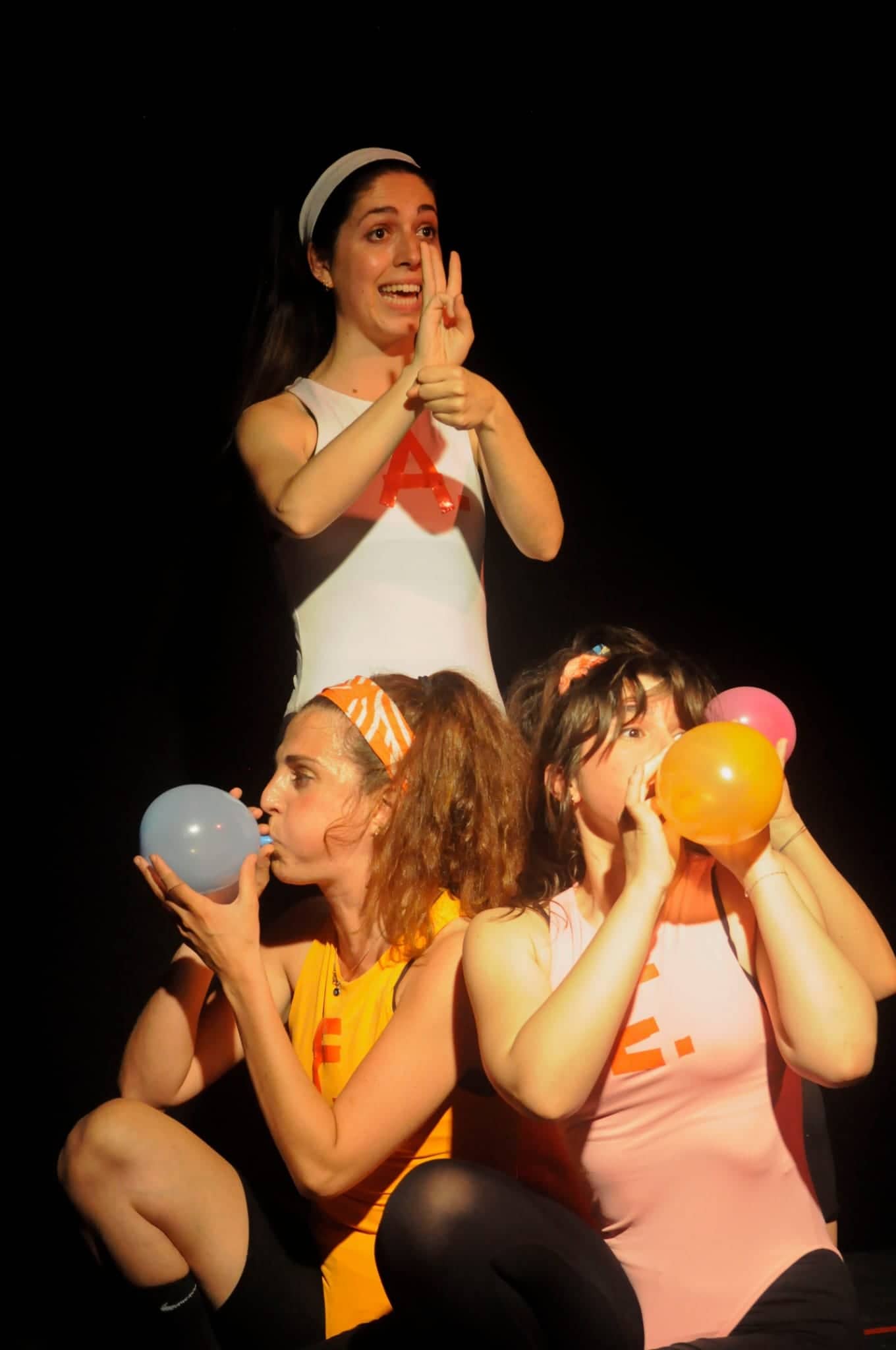 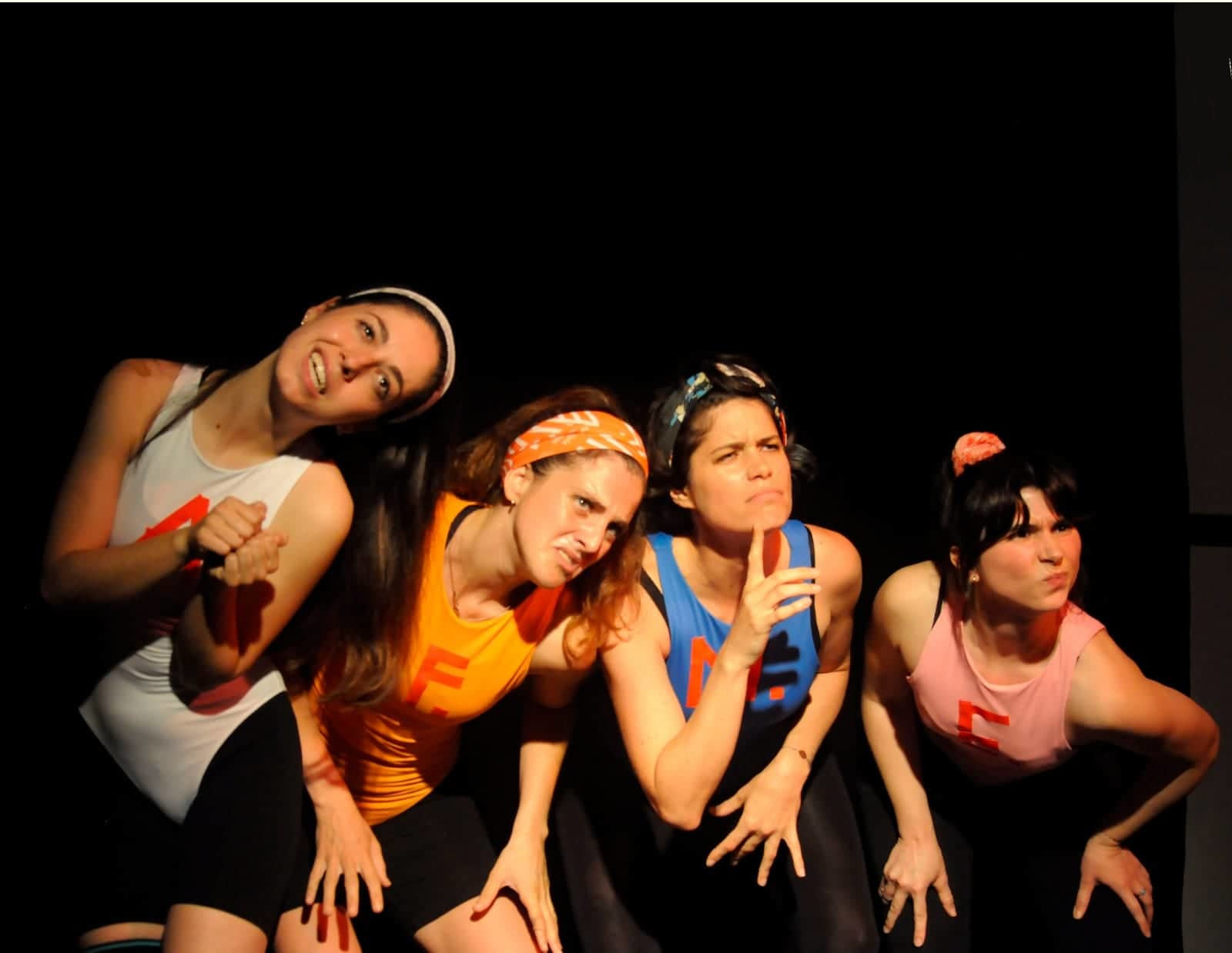 It is a theater of creation or devising project that explores the platform format. This play tells the epic story of a young woman from the provinces who travel to the “big city” to live her dreams and become successful and famous actress. However, her adventure in the city will be more like an obstacle course than a Hollywood movie and she will have to face all kinds of trials, rivals and, above all, her own fears, in order to carry out this chimera.

Four actresses on the platform give life to this “young promise” as well as to all the characters that enter the scene in this crazy adventure. The performers thus function as a sort of chorus that unfolds presenting different social roles and archetypes associated with the world of show business.

In small format and under the blanket of physical comedy, this play is a critique of the ruthless and competitive process of trying to find your place in art and a world that, despite cloaking itself in progressiveness and avant-garde, hides an unfair and cruel treatment for its inhabitants, especially for women.